FIGHTING BACK AGAINST PLASTIC POLLUTION

Why we at Joov Sports Products use aluminium packaging for our topical balms and oils...

At Joov we are very aware of the effects of pollution, in particularly plastic pollution. That’s why all of our products are packaged using only recyclable materials, and the majority of our products use aluminium packaging, steering clear of plastics where ever possible. Yes it is more expensive, but ultimately profits are overwhelmingly less important than trying to protect our planet.

First of all, we ask the question ‘What is plastic pollution, and how does it affect us?’

Plastic pollution is the accumulation of plastic objects and particles in the Earth's environment that adversely affects wildlife, wildlife habitat, and humans. Some plastics can take hundreds, maybe even thousands of years to degrade. Microplastics are consumed by all kinds of animals, entering the food chain, threatening both animal & human health. 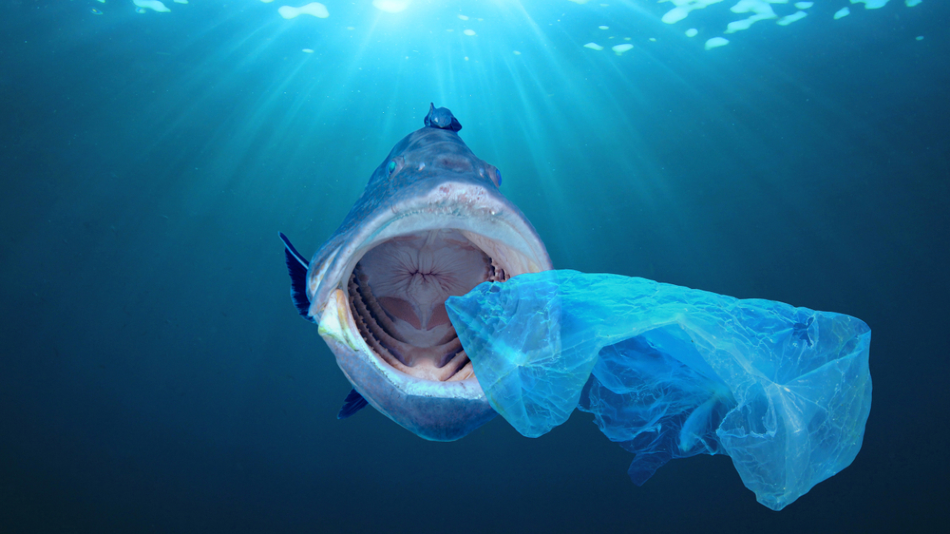 Some shocking facts about plastic pollution

We want help in the battle against plastic waste. Yes, we are only a small company, however baby steps add up!

We are in the process of launching our EcoTshirts – These will be organic T’s using sustainable materials. We will donate 20% of the profits to Charity.

Currently we’re in the very early stages and we are still looking for a reputable charity to work with. We have a few in mind but if you have any recommendations please comment below, or send us an email with your suggestion(s).

Thank you for reading this blog. We hope you knew it all already, and that you started reducing plastic use a while ago ;) But we’re equally happy if you’ve learned something new, and that this blog may have helped to sway you from using single use plastics, or even plastic in general.

Thank you for reading.